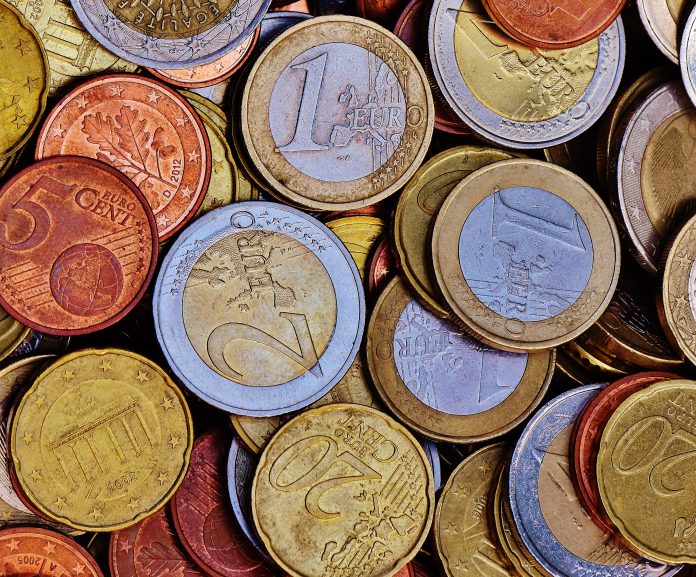 Popular expat destinations such as some countries in the Middle East provide options for paying less or even no tax. In fact, many workers who go to the Middle East do so because of the tax breaks.

They often enjoy a good standard of living while earning a salary equal to or higher than the one they earned in their home country while being able to save more of their disposable income.

However, you should be ‘not resident’ of your country. For example,

You may need to pay UK Income Tax on your foreign income, such as:

Whether you need to pay depends on if you’re classed as ‘resident’ in the UK for tax. If you’re not UK resident, you won’t have to pay UK tax on your foreign income.

If you’re UK resident, you’ll normally pay tax on your foreign income. But you may not have to if your permanent home (‘domicile’) is abroad.

Hong Kong is another example of a country attractive to those who wish to pay less tax, as those with families actually take home around 91% of their salary due to the country’s special allowances for those who are married and have children.

Those who wish to live in Europe will find that Ireland has similar tax breaks for families and those who are married.

In France, the more children you have, the less tax you pay (though the limit is capped at six and the general level of taxation in France is high).

Of course there are a number of countries which have very high income tax rates, examples being Belgium, Finland and Germany to name but a few.

As always, the key is to take taxation into account whichever country you wish to live in to ensure you can afford the standard of living you desire.

A word of caution – there have always been some who believe that by moving abroad and using an offshore bank they can hide money from tax authorities.

However, expats should be aware that most offshore banks now have procedures (put in place to combat money laundering and tax evasion) for sharing information with governmental departments. 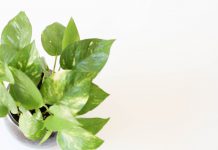 Tax on rental income in UK

The Best Financial Habits of Every Successful Entrepreneur

The PC Market has had its Worst Year Ever

The Impact of The Interest Rate Rise on Mortgages

Volkswagen is Investing $2 billion to Push into Electric Vehicles