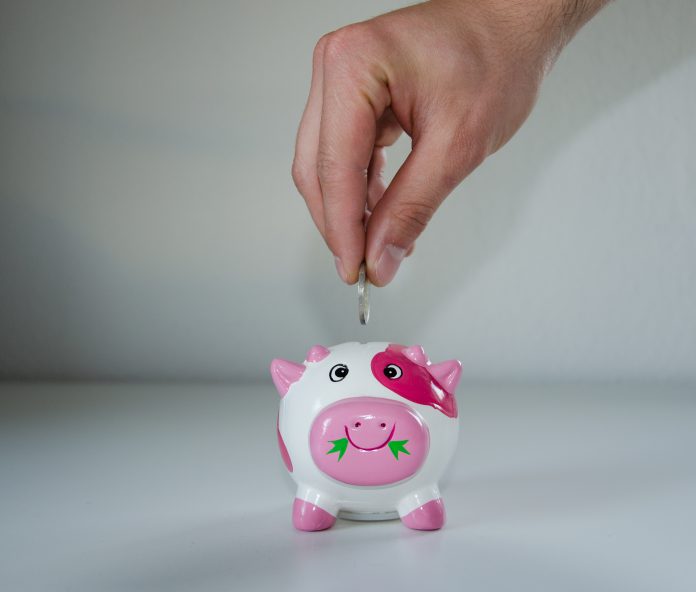 US expats looking to invest overseas should bear in mind their legal obligations under the Foreign Account Tax Compliance Act (FATCA).

With more than nine million US expats living overseas they will have to declare their investments, but many financial firms and banks have refused to have American clients because they are compelled under the law to report their accounts to the IRS.

So, the strategy for successful investing will ensure that when the expat comes to retire, or should they want to repatriate to their home country, their investment is easily accessible for these purposes.

But why should expats contemplate making offshore investment opportunities?

This fear of the unknown of putting money into offshore investments is a widely-recognised issue and financial advisers Fidelity Investment found that 72% of US expats opted to keep their investments within the US.

Their survey revealed that one in three of all expat investors had no financial exposure to international stocks and shares whatsoever.

To highlight the potential loss of income, Fidelity analysed what a portfolio for a US expat would look like under the circumstances of spreading their investment strategy to include offshore opportunities.

They found that if they had invested 70% of their money into US stocks since 1950 and 30% into international stocks they would have returned every year around 11.4%.

For an expat who had invested all of their money into an S&P 500 portfolio – that’s the US stock market – they would have earned 2% less and enjoyed 10% less risk.

On top of this, expats looking to move money overseas should consider carefully which countries they will use because the dangers include:

However, many foreign companies offer better dividends which, over the long term, is a huge attraction to an expat looking to place their hard-earned income in a safe location to earn more than in their home country.

All of these are important considerations but another aspect is that most countries have endured low interest rates for several years which have impacted on the returns for savings as a result.

It’s easier now for expats to manage their portfolio, but knowing where and when to invest can be a tricky choice.

To help expats, as well as other investors, there are a growing number of index trackers and exchange traded funds (ETFs) which effectively spread the investment around several potentially lucrative investment opportunities.

There’s no doubt that expats who don’t have international financial know-how should take a closer look at international index trackers; there are a huge number of these available around the world.

Particularly when the tracker is structured effectively and the expat’s tax status is taken into account, these can be just as effective as an ISA for a non-resident British expat. 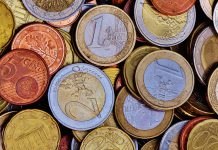 The Oil Crash is Crushing the UAE’s Real Estate Market

Foreign Investors are Piling into the US Commercial Real Estate

Volkswagen is Investing $2 billion to Push into Electric Vehicles

Foreign Investors are Piling into the US Commercial Real Estate